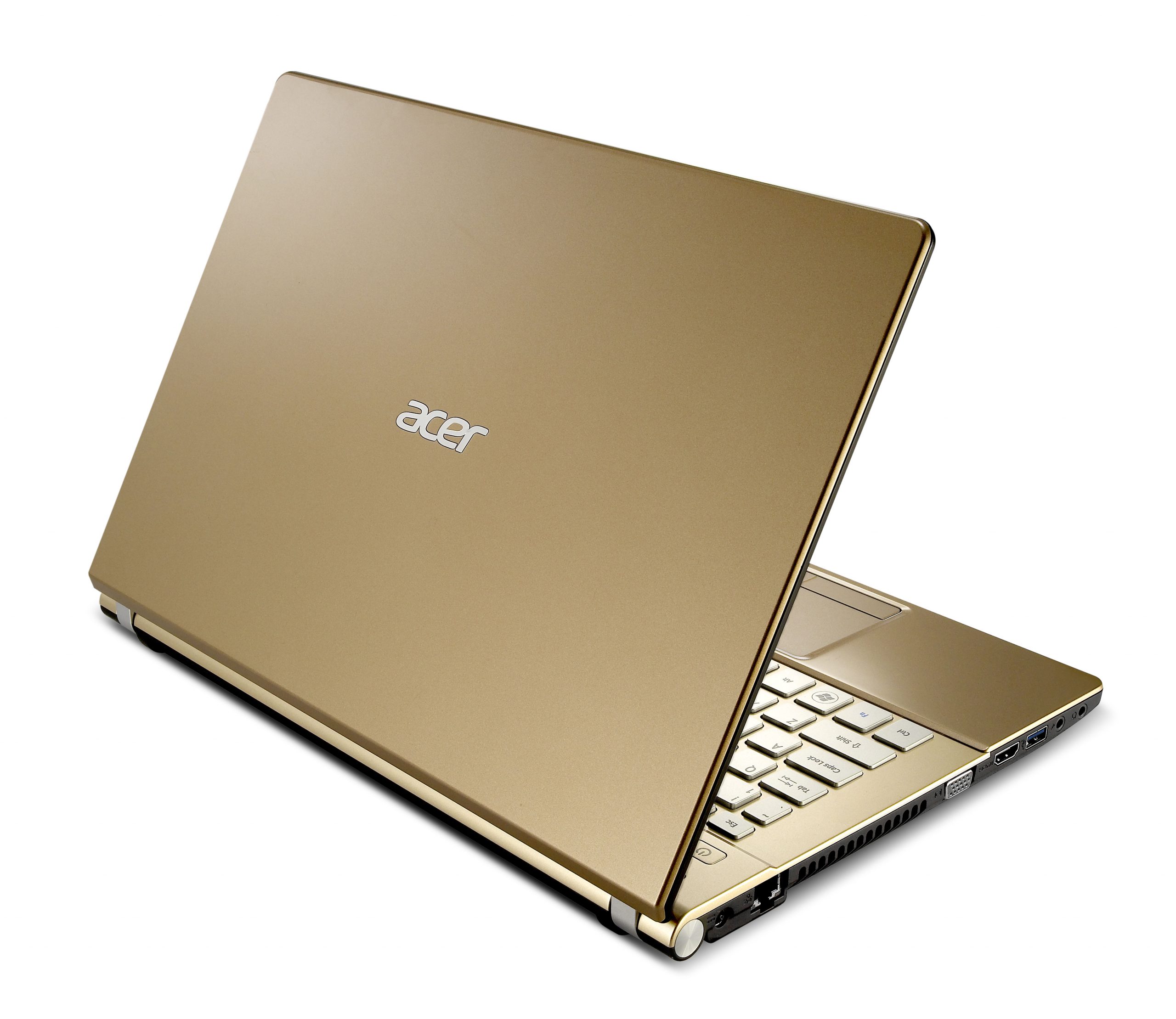 One of the biggest laptop makers in the world, Acer, has said the worldwide global chip shortage will continue to have a “severe” impact on its production capabilities until at least the first or second quarter of next year.

Last week Acer announced a new series of gaming laptops, notebooks, and Chromebooks, due to be on shelves starting in the second half of this year, despite Acer’s co-chief operating officer Tiffany Huang telling Guardian Australia the company was struggling to source enough chips for its products.

“It will continue to be slow until the first quarter or second quarter of next year,” she said, adding that the pandemic had been fuelling the shortage with so many people working from home.

“We have a severe shortage, and it’s not simply just to make sure every family has a device to use, every person has to have a device for working or education.

“We shipped millions of education devices last year this year.

Analyst firm Gartner has backed Acer’s assessment, estimating in its latest report that the shortage would continue until at least the second quarter of 2022, with prices for some devices to increase as a result, while smaller companies will be squeezed by higher prices on chips from suppliers.

“For some different components, they have had prices rise in the past two or three quarters.

Acer is seeking to boost its green credentials as part of its wider environmental commitments, including getting to 100% renewable energy by 2035. The company announced a new “enviro-friendly” laptop, the Vero, containing 50% post-consumer recycled plastic in its keyboard caps, and about 30% in other parts, such as the top and bottom cover and screen bezels.

Huang said it required an overhaul of the manufacturing process with Acer’s supplier.

It will not be available in Australia until later this year and, while pricing is not yet known, Huang indicated it would cost more than the company’s other products, but that Acer aimed not to make the price difference a deterrent. 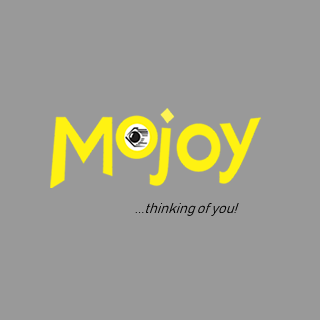